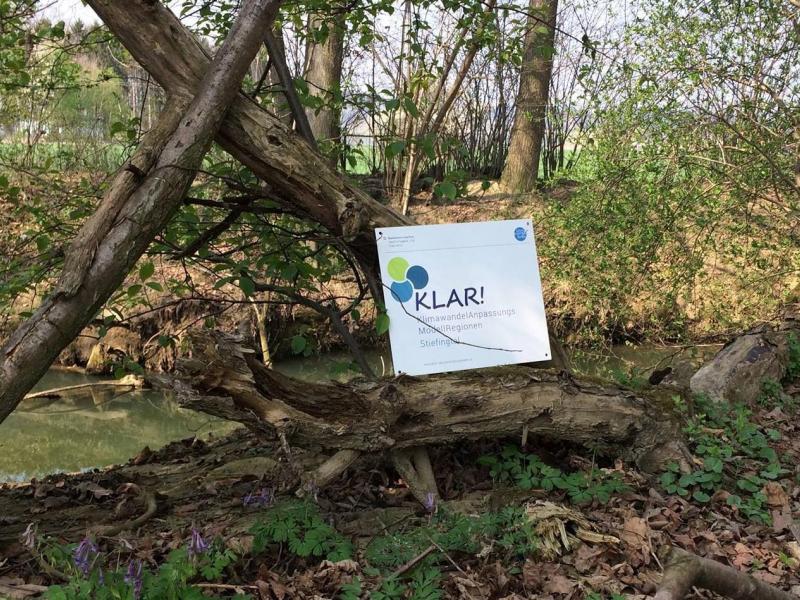 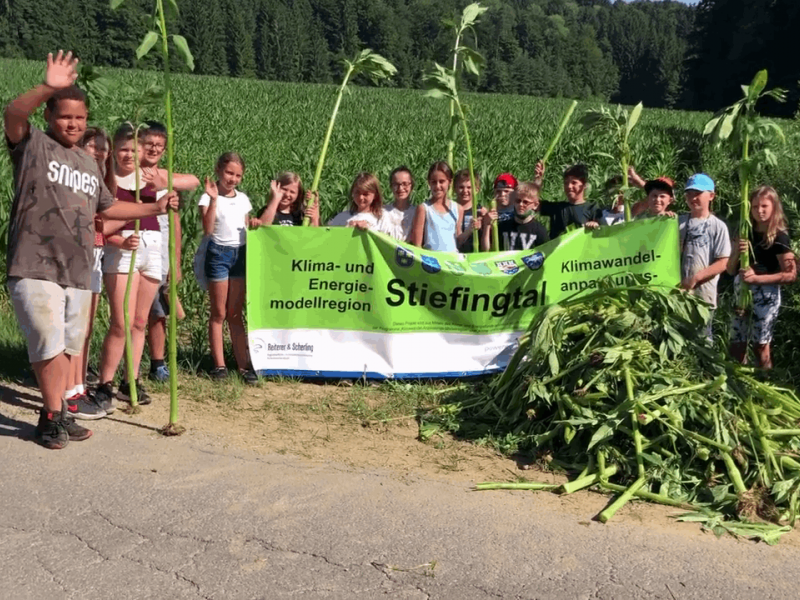 Stiefingtal - a showcase region is getting climate - ready

The communities of Stiefingtal have been successfully adapting to the man-made climate crisis for several years. The common goal is to protect themselves from the damage and learn to cope with it.

Since 2018, the Climate and Energy Fund of the Austrian Federal Government has been supporting protective measures in the Stiefing Valley to protect against and deal with the damage caused by the climate crisis.

Stiefingtal is a KLAR! Region - a climate change adaptation model region. The region set a wide variety of activities in recent years. The project will be continued until 2023. The Stiefingtal developed a tailor-made adaptation concept. Eleven concrete measures are being implemented:

- Preservation of species diversity, genetic diversity and habitat diversity for animals and plants

- Minimization of pests as well as the immigration of new species, which displace plants and animals typical for the site.

- Urban sprawl and its impacts in the climate crisis

- Projects in kindergartens and schools-

The planned activities are diverse and range from show testing fields to excursions, lecture evenings and regulars' tables.

„We are the first generation to feel climate change first hand and possibly the last generation that can really do something about it.“, says Ing. Mag. Wolfgang Neubauer, chairman of KLAR! Stiefingtal. 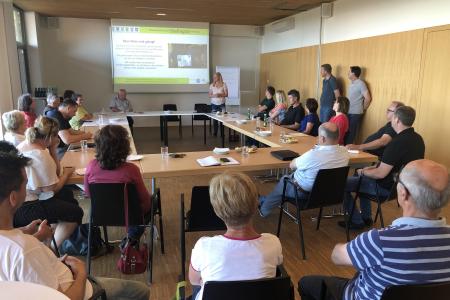 New ideas for climate change adaptation were developed by the participants of the ideas workshop. Citizens from all municipalities in the Stiefing Valley worked together to develop measures for three major thematic blocks. The best ideas are to be implemented in the coming years.

A few examples what Stiefingtal has done so far to adapt to climate change: 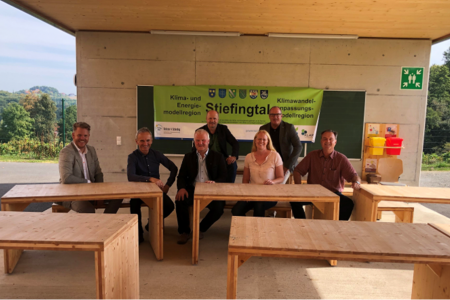 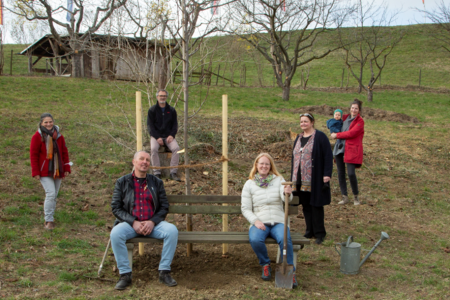 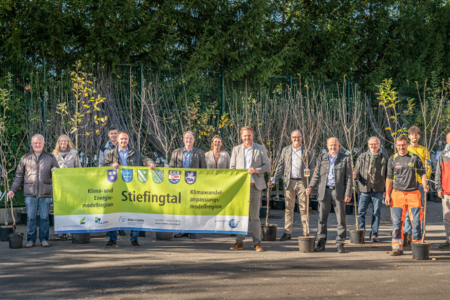 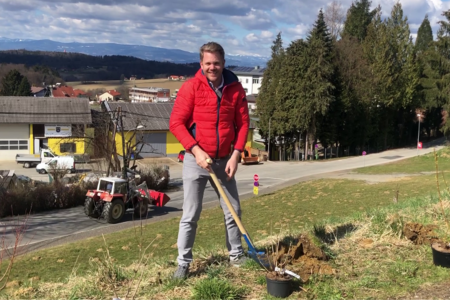 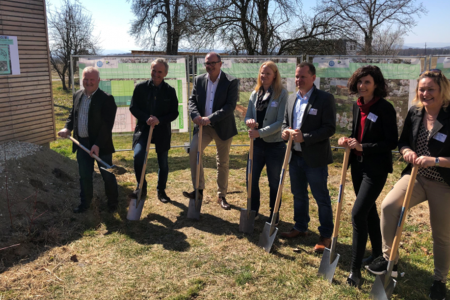 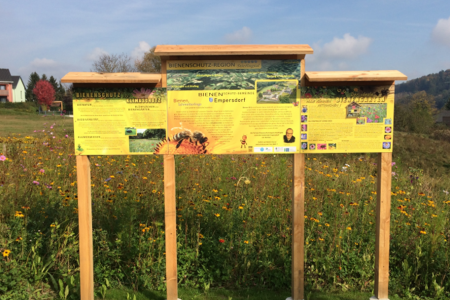 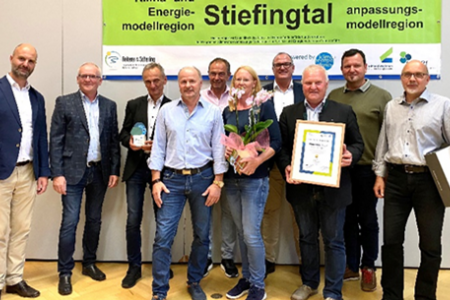 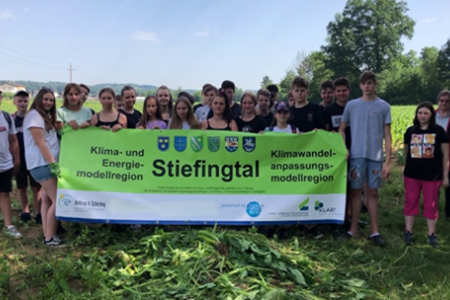 Neophyte walking days with the kindergartens and schools

Lecture evenings on the topic of blackout 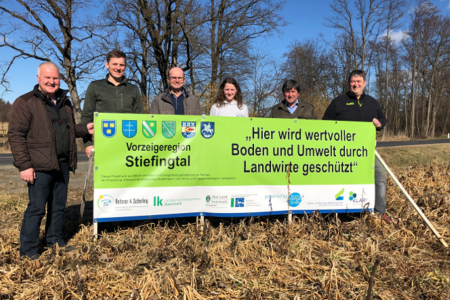 Agricultural trial fields for the prevention of soil erosion 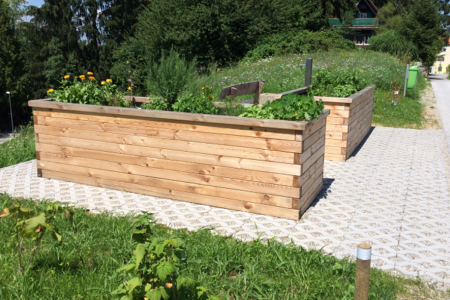 Flower meadows and snack gardens for the population 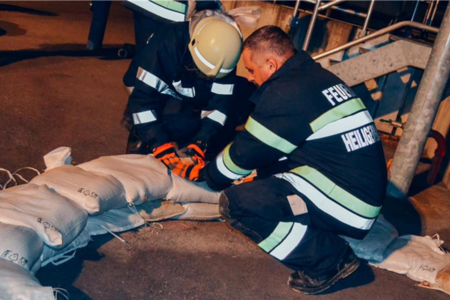